For 2019’s Re/Place(s), the focus lies on Victoria Baths, instantly nicknamed Manchester’s Water Palace by the Mayor at the time the swimming pool and washhouse complex was opened in 1906. The stories commissioned for performance during the inaugural Weekend of Words include backdrops and draw inspiration from both public places and off-limits spaces, including the Turkish Baths and the Superintendent’s Flat. 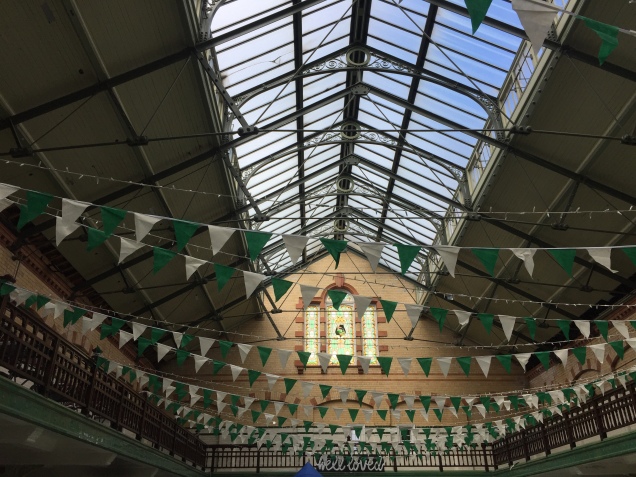 To bring you stories that are right up your street in Didsbury for 2017’s Re/Place(d), the six commissioned writers delved into the seedy past of a grand railway hotel gone to the dogs, the ghostly goings-on in the second oldest building after the church opposite, a nearby Victorian villa with unique stained glass windows, a mothballed members-only club, the changing faces of the railway station where trains from London used to pass through and an Art Deco block of flats with a mysterious safe. 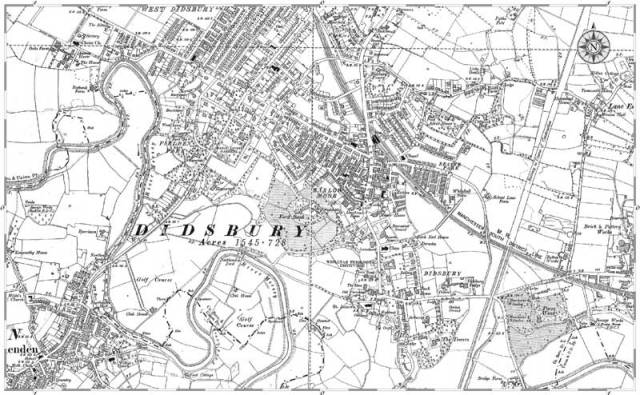 For the original Re/Place commission, for Chorlton Arts Festival 2015, the writers explored various reappropriated and ghost places and spaces in the Chorlton-cum-Hardy environs, including a Temperance Movement billiard hall turned pub, the unique Chorltonville garden estate, shadowy traces of Cosgrove Hall, a paddling pool in Chorlton Park, the Art Deco delight that is Longford Cinema and the old St Clement’s Church graveyard (the entrance to which is in the image below, with Re/Place writers David Gaffney and Sarah-Clare Conlon). 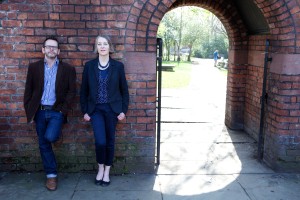 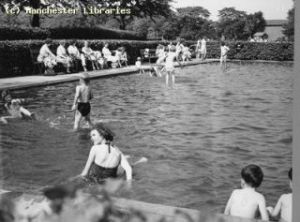 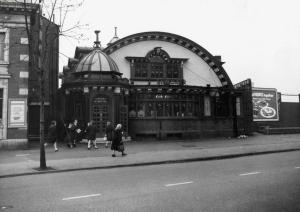